Willard Lowe Snow was a real-life Tony Stark.  He didn’t live in a Malibu mansion, but he did live in Rancho Palos Verdes, California on the south end of Santa Monica Bay.  He didn’t own a garage full of sports cars, but he had a penchant for German engineering and owned many Volkswagen’s over the years from humble beetles and Karmann Ghia’s to a number of vintage Porsche’s.  Much to his nail-biting dismay, he let me drive several of them: V.W. bugs and Porsche’s. He didn’t have a string of glamorous girlfriends but he had a beautiful wife, four daughters, and finally one son. He didn’t own a weapons manufacturing company but he worked for one.  He was a U.S. Army Air Corps airplane technician stationed in North Africa and Italy during WWII. Years later as a tech rep for North American Aviation, he serviced the brakes on Chuck Yeager’s jet. He was a logistics engineer for Rockwell International on the B-1 bomber project and was a consultant for Bell Labs.  He was never able to get an official college degree from a name-brand university, but his extraordinary talent with tools and engines allowed him to do the same jobs as any college graduate.

Daddy didn’t get captured and stuck in a cave to create his mechanical masterpieces, but in North Africa, he labored on airplane engines in a network of caves the Army Air Corps used as workshops. He was also constantly busy for many hours in our home garage repairing our and other people’s car engines in order to make extra money to pay for braces, college, and other niceties of life for our family.  In fact, if you locked my dad in a well-stocked garage with miscellaneous parts and tools, he could and did create a variety of clever objects.

His skill and creativity transformed an old Volkswagen bug. He cut off the roof, installed front handlebars, and a single front wheel turning the V.W. into the coolest desert chopper this side of Joshua Tree, California.

My Dad bled engine oil and had a warm heart made of gears and bearings.  He died too young and I miss him. He was inquisitive, funny, well-read, interested and interesting. Decades after his untimely death, he still makes me smile, he makes me grateful, and he gives me good advice.  “Jean,” he said. “A car is just a vehicle to get you from point A to point B.”

Yeah, Dad, and it was sure fun to drive your candy apple red Porsche around the hairpin turns of Palos Verdes Drive.  Tony Stark has nothing over you. Thanks for everything. 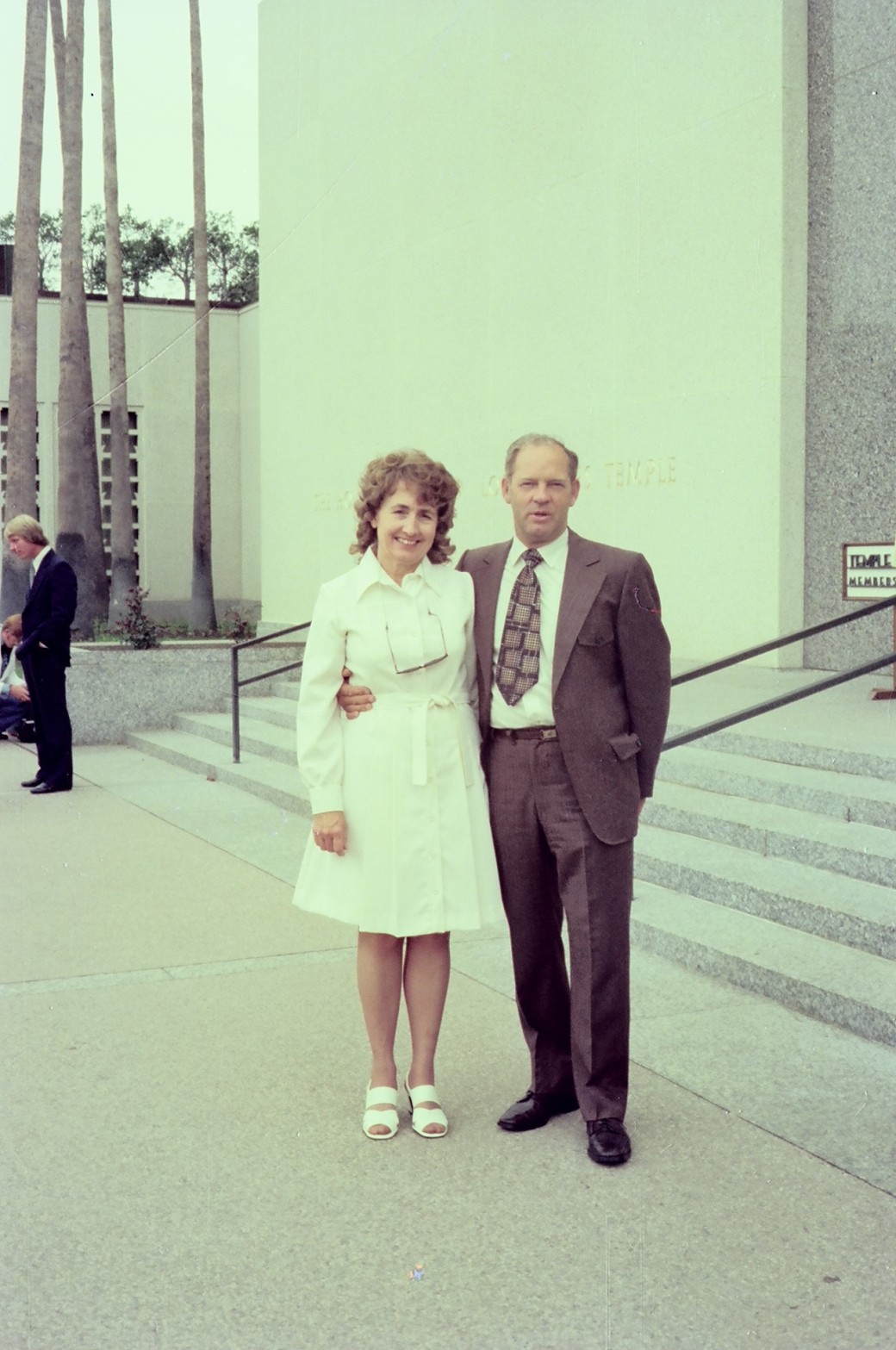